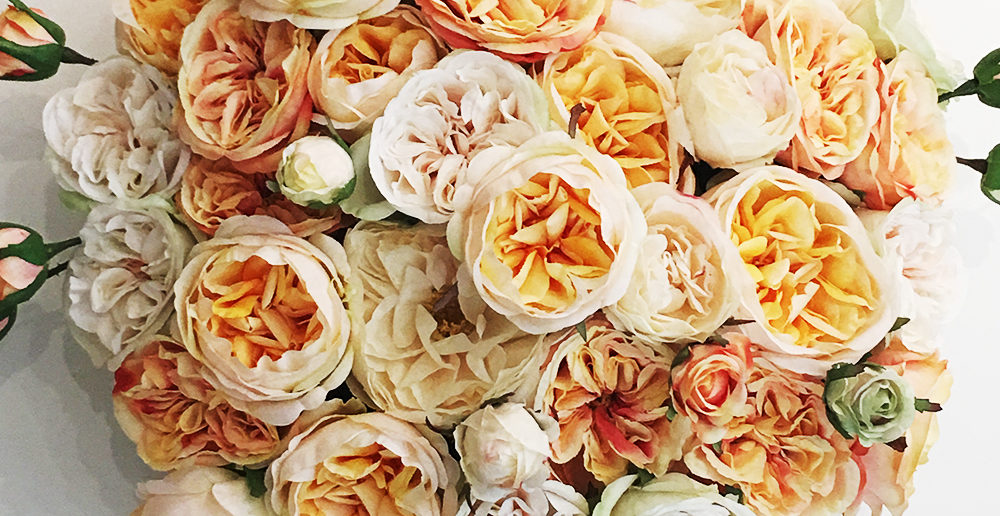 With the wedding season quickly approaching, here’s a tip about a very exciting exhibition, Kungliga brudklänningar, in the magnificent Hall of State (Rikssalen) at the Royal Palace of Sweden. Five fantastic royal wedding dresses and five fairy-tale stories just in time for some last-minute inspiration for brides-to-be.

If you fancy the designs of Dior, Valentino, and renowned Swedish designers Ida Sjöstedt and Pär Engsheden, then swing by the Royal Palace, the exhibition is on until April 23, 2017. (Bonus: the ticket includes a visit to the Royal Palace, plus visits to the Tre Kronor museum and the Treasury – all in the course of 7 days after purchase. So hurry up, it is a steal!)